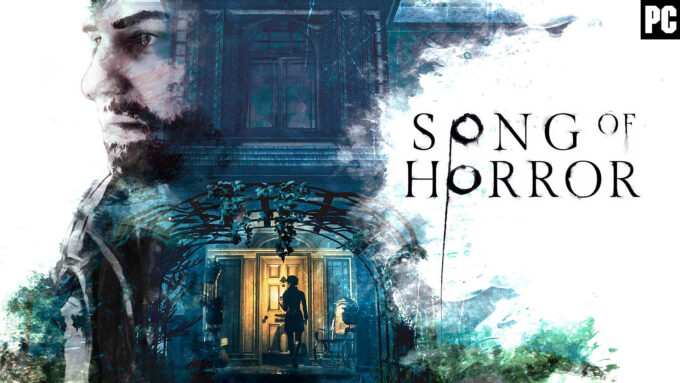 Song of Horror presents us with a classic survival horror experience, with a lot of HP Lovec inspirationraft and Edgar Allan Poe, showing a more than notable influence from horror literature and cinema, with an AI called "the presence" that learns from your movements to try to hunt you down.

The premise of this story revolves around a mysterious cursed old music box, which causes the disappearance of a writer, art and antique collector. His editor, after being aware of this strange situation, sends Daniel to investigate his house to try to find out the whereabouts of the writer. Once we are there, our ordeal of terror and anxiety begins.

Anyone who hears the melody of this box will be condemned to be haunted by a series of demons and a cursed presence.

A surprise for lovers of the most classic survival horror

This indie title, developed by the Spanish studio Protocol Games, leaves us a good taste in the mouth in general. It is perfect for old school players, lovers of the genre or new players who are interested in entering the world of survival horror. We will enjoy the typical still cameras and the game in the third person to unravel a coherent story, created with a lot of care and affection for years. We will find many similarities with titles from the 90s such as Resident Evil, Alone in the Dark o Silent Hill. The gloomy and dark atmosphere will accompany us throughout our game while we enjoy a soundtrack and very well achieved ambient sounds that make you stay alert all the time and with a medium / high level of stress, discomfort and terror.

A look at all its aspects

Graphically, and considering that it is an indie, it is a high pass. Some facial animations and tooth designs of the characters squeak a bit but nothing serious that takes us out of the situation and ruins the experience. And regarding the soundtrack and setting, a resounding outstanding, since it manages to envelop you in a sea of ​​gloomy sensations and keeps you completely alert. Artistically, a high pass, all its scenarios enjoy a sinister and disturbing atmosphere.

Like all titles, there have to be negative points. Some animations are not very worked; at some points in the game the music is excessively loud and, although the situation calls for a loud sound, it is certainly too shrill. Two of the mechanics of getting rid of the presence are quite repetitive causing you to tire quickly. Finally, being a Spanish studio and a game produced by Spaniards, I think that not including a Spanish dubbing is a negative point.

Song of Horror conclusion and opinion

After having played it in full, I found it to be an excellent game in the genre. It fulfills its objectives as a survival horror and with good marks. 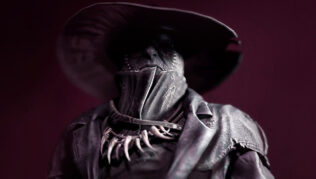 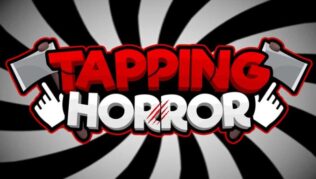 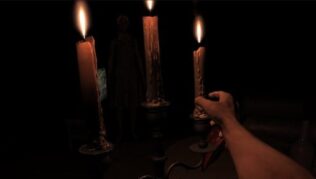