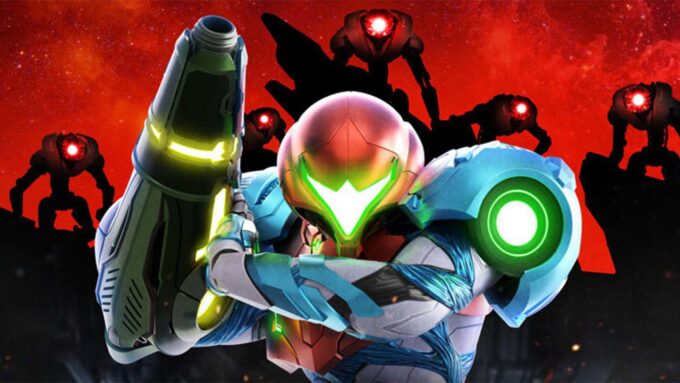 Metroid Dread It is the fifth title in the main Metroid series and will be released this week. Fans of the saga have been waiting for almost 20 years for the sequel to the saga that created a genre. The game goes on sale together with the new model of Nintendo Switch OLED and surely many players will be wondering how long does it last Metroid Dread.

Metroid Fear was announced in Nintendo's E3 2021 demo. It was revealed that the game was developed by the same team as Metroid: Samus Returns, MercurySteam and it will be the fifth major work in the main Metroid series, which will follow the launch of Metroid Fusion.

The first analyzes and information that comes to light seem to indicate that the game lasts less than 10 hours. According to the GameSpot medium, Metroid Dread lasts between 7 and 9 hours. This duration makes the game as long as Super Metroid / 7 or 8 hours) and Metroid Fusion (6 or 7 hours) but shorter than Samus Returns (11 hours),

This is an acceptable duration for a 2D Metroid title; however, it pales in comparison to the length of 3D Metroid Prime games, which typically run around 15 hours. Although some players may be disappointed that the game lasts less than 10 hours and is priced at € 60 / USD, many fans of the Metroid franchise are used to playing the games multiple times, as the games often reward players for pass the game to you ASAP.

Metroid Dread It will be released exclusively for Nintendo Switch on December 8, 2021. 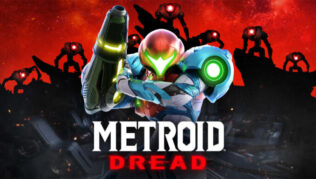 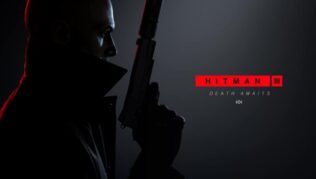 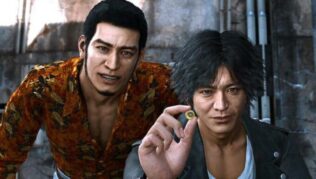 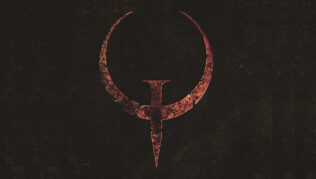 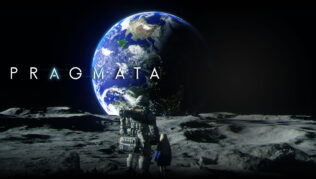 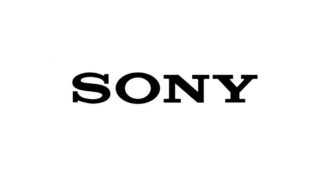 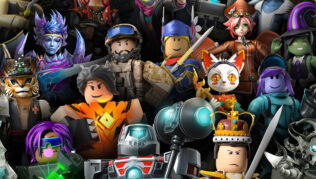