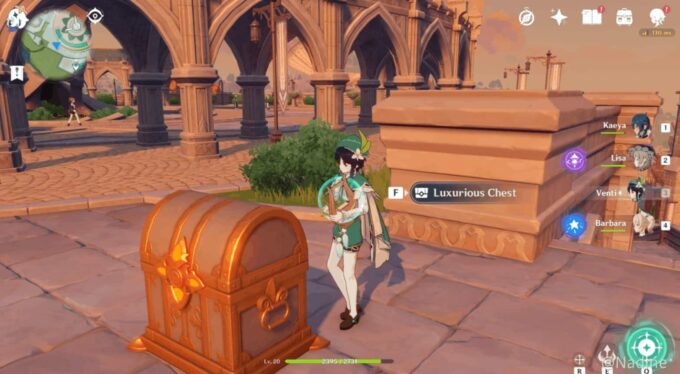 En Genshin Impact Chest farming is very important. It's always helpful to mark some rare chests on the map so that you can easily come back after a while to loot the same chest again. But the question that arises here is whether the chests in Genshin Impact they reappear in forever or not. In this guide we are going to talk about chests of Genshin Impact and the time it takes to reappear.

Do chests reappear in Genshin Impact?

The common, exquisite and luxurious chests THEY CAN reappear in Genshin Impact. The only chests that do not respawn are the precious chests that are made of wood and have gold trim around them. The respawn time of each of the chests depends on how rare they are. The Julior the rarity, the longer the respawn period.

Common chests that are very common and easy to find throughout the world of Teyvat, respawn once a day at a specific time. They reappear randomly at 4:00 am according to server schedules. When opened, these chests can grant Adventure Experience, Blackberries, and other random rewards (Protogems, weapons, artifacts, or character EXP). 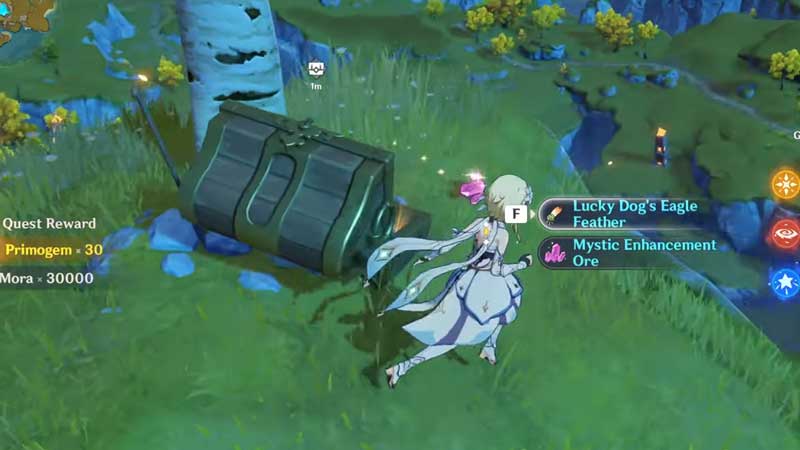 All exquisite chests They are a bit rarer than regular chests, but have similar respawn times and concepts to the latter. When opened, Exquisite Chests grant Protogems, Adventure Experience, and other benefits.

All luxury chests are the rarest chests that can respawn in Genshin Impact. They are white chests with gold trim. They can grant similar rewards to exquisite chests but with more items. Therefore, they are the chests that must be marked on the map to be able to return each day and farm them. Deluxe Chests can take up to 3 weeks to respawn.

This is all the information you need to know everything about the chests of Genshin Impact and your comeback time. 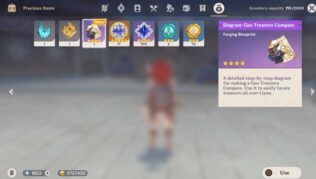 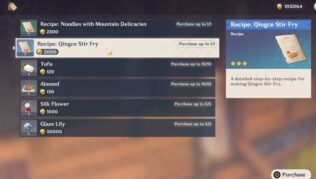 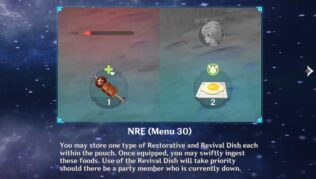 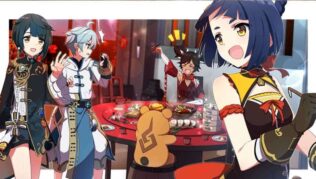 How to get the Crown of Wisdom in Genshin Impact 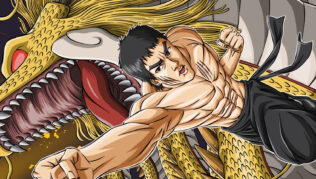 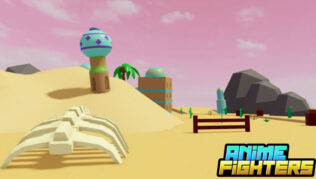 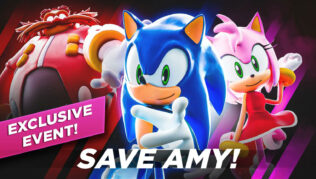 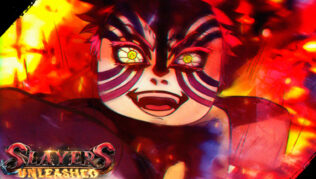