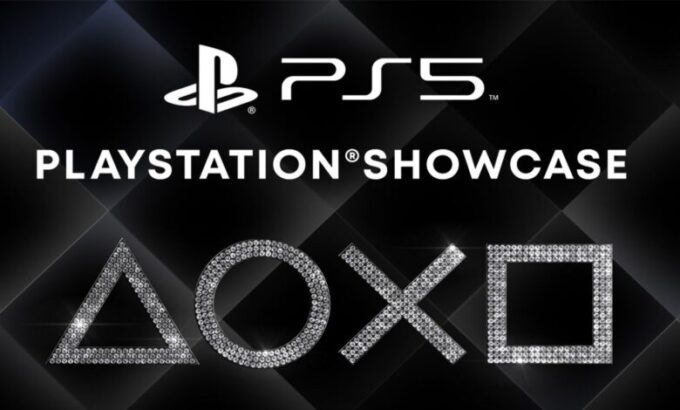 Sony decided to skip E3 this year and fans of PlayStation They have been waiting for the moment to witness some kind of event to see what he has prepared for us PlayStation. A few months have passed and some have begun to wonder if there would be a PlayStation Showcase in 2021. Luckily for everyone, one has been confirmed this afternoon.

Sony has announced that the event PlayStation Showcase will be held on Thursday September 9 at 11 a.m. Pacifico.

A few details have been released on what this great event will bring, many of which should be hopeful for those who have been eagerly awaiting some great company announcement.

PlayStation Showcase 2021 will last an impressive 40 minutes, and it looks like that time window will be full of ads and trailers. The developer interview will take place after the main show, so it is unlikely that too much time will be spent on just one game. The most important thing is that PlayStation Studios is mentioned both in the tweet announcing the event and in the blog post of PlayStation accompanying it. Therefore, the major updates to the exclusive PS4 and PS5 games will definitely take place at the Showcase.

Although Horizon Forbidden West has been officially delayed, it is likely to continue to have a place at this event. After all, it's likely the next big game released by PlayStation Studios, so it makes sense that Sony Fully promote the game and announce its February release date. Gran Turismo 7 is another game that could have a trailer and, hopefully, a somewhat more specific date. Although this is also an assumption, the PlayStation Showcase 2021 seems to be the best time for fans to get to know the next game of God of War.

We may also see something about the expected game multiplayer Naughty Dog and the trailer of the new IP of Bend Studio. There is no denying that this Showcase can be amazing, and Sony He knows that all the fans have been waiting for news for many months. 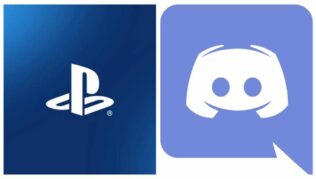 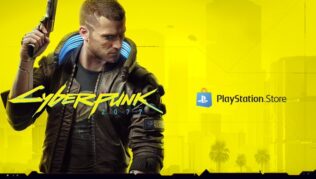 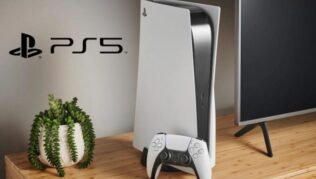 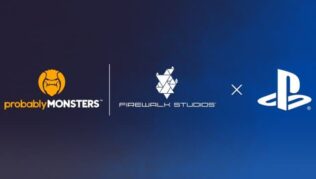 Sony will bet on more exclusive and novel AAA